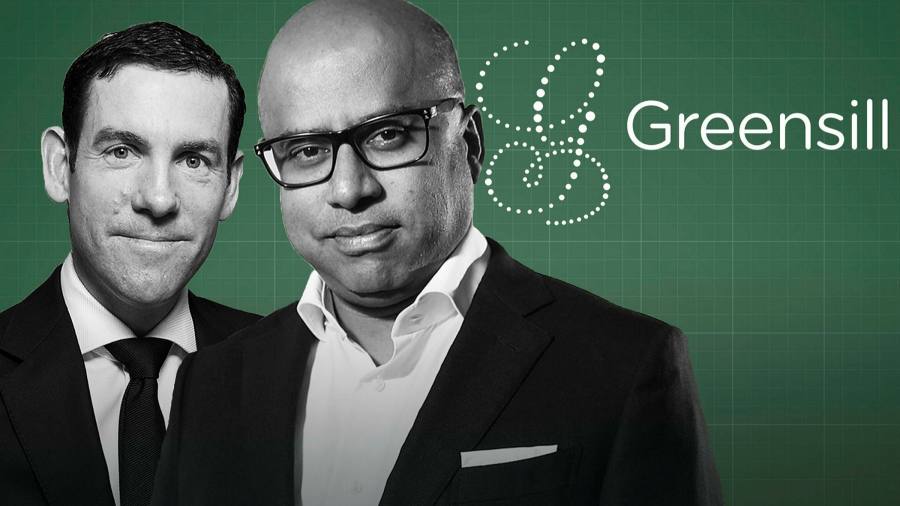 Greensill Bank has used state-guaranteed loans from three European governments to reduce its exposure to companies owned by Sanjeev Gupta, highlighting the extent of the potential exposure of taxpayers to the metal mogul’s struggling business empire.

The program, described in documents seen by the Financial Times, provides insight into tactics Greensill Bank used as it tried to appease regulators concerned about the risk of loans to Gupta’s GFG Alliance.

Supply chain finance group Greensill Capital collapsed under administration in March, sparking an international political and financial scandal. The lender’s ties to Gupta’s companies are currently the subject of a criminal investigation by the UK’s Serious Fraud Office into GFG.

In response, Greensill Bank devised a plan to use government guarantees given under Covid’s economic measures to offset its credit risk, according to a report by the bank’s administrator.

At the end of July 2020, Greensill Bank wrote to BaFin describing a plan under which government guaranteed loans to three GFG companies from France, Italy and the Czech Republic would be used as cash collateral against existing loans from the bank to GFG, according to a report by administrator Michael Frege of the German law firm CMS Hasche Sigle.

Greensill Bank’s credit risk on GFG would be transferred to governments, the report explains. At the time of Greensill’s collapse, GFG’s companies owed its Bremen-based bank more than 2.8 billion euros, according to the administrator’s report.

GFG companies in France, Italy and the Czech Republic have secured four loans with a combined value of 190 million euros, with the respective governments providing guarantees of 80 or 90 percent of the value of the loans.

Lawyers working for the administrator are reviewing the validity of loan guarantees, according to the report.

The whole group was rocked by the collapse of Greensill, its biggest lender. GFG is now trying to refinance and pay off creditors.

The management of Greensill Bank is the subject of a criminal investigation for suspicion of manipulation of balance sheet, following a complaint of BaFin, which ordered in early March a moratorium on the activities of the bank. A forensic audit, carried out by KPMG, found that Greensill Bank “was unable to provide evidence of the existence of receivables on its balance sheet which it had purchased from GFG Alliance”.