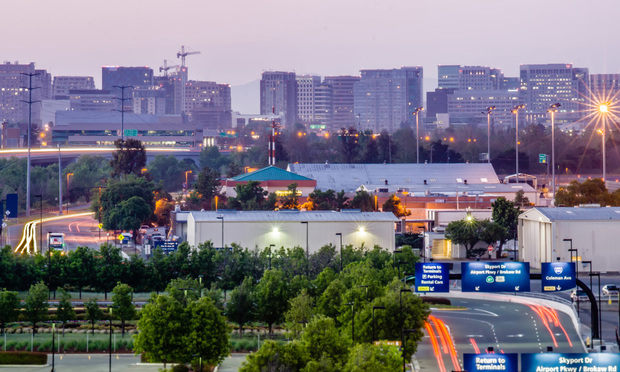 Metro San Jose tops the list of secondary markets for CRE investments, according to a new study from Trepp.

“While there are signs of a California ‘techsodus’ reflected in the MSA’s low population growth rankings, the region has also seen market development positive enough to return to # 1 in the rankings. “, notes the report. But while delinquency rates remain low, the market has also fallen somewhat out of favor in the wake of the pandemic. According to Realtor.com’s “Hottest Markets” survey, San Jose-Sunnyvale has dropped 109 spots since January 2020 and now ranks 132nd and its population has fallen the most between 2019 and 2020 among secondary MSAs followed by Trepp.

At the bottom of the rankings: Cleveland-Elyria, Ohio, Portland-Vancouver-Hillsboro and St. Louis.

“Cleveland has seen relatively few OVGs over the past five years, while still reeling from the effects of the pandemic,” the report notes. After a tumultuous year, Portland has dropped nine spots from last year’s rankings while battling high unemployment and troubled collateral-backed loans in the region. St. Louis has also struggled to attract CMBS investment, while experiencing low population growth. “